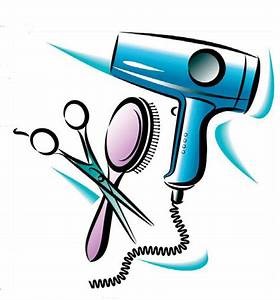 Mary Graduated from Portsmouth High School in Portsmouth, Ohio. She graduated from Nationwide Beauty Academy and received her management’s license in 1986.  She worked as a successful hair stylist for Hair Happenings, Regis, Connie’s, and Knapps for a combination of 40+ years.  She became a life-long member of the United House of Prayer, Columbus Ohio in 1980 and was a devoted member until her death in 2019. She was a member of the choir, various church clubs, and enjoyed working in the kitchen.  She was also a member of the Unifics Social Club for approximately 17 years.

The family of Mary I. Smith wishes to extend our sincere thanks to Elder Coleman, Apostle Walker, Vigirl Jenkins and family, Erica Harmon and family, Dietrich Perkins, Vanita Nevis, The Johnsons, The Heards, and the Doctors, Nurses, PSAs, and support staff at Kobacker House and Ohio Health Hospice Care.